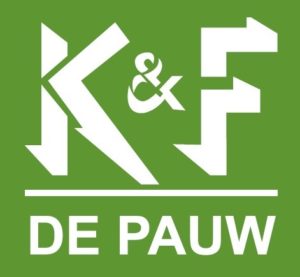 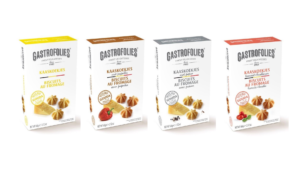 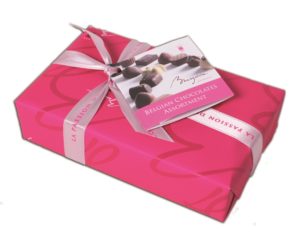 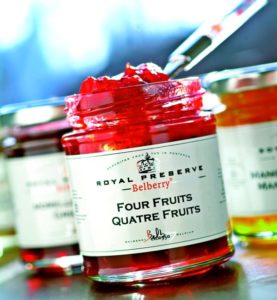 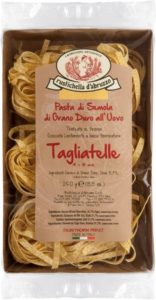 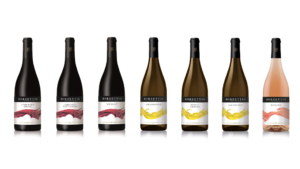 The Zorzettig Winery is located in the Colli Orientali del Friuli area, sheltered behind by the Julian Alps, which form a barrier against the cold currents of the north, and influenced by the Adriatic sea, which mitigates and acts as a temperature controller. Despite having over a century, the Zorzettig Winery has been continuously renewed

© All rights reserved - Made with ❤ by Easyfairs